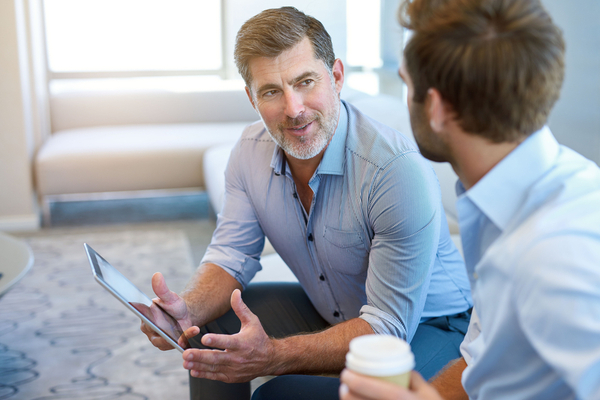 When I got started in real estate investing, I had no money, bad credit, and no knowledge of investing or even rudimentary building construction.  I couldn't for the life of me have told you the difference between an asphalt shingle and asbestos siding.

Sound like a great starting point?  I was 27 years old, and devoid of any resources and even so much as a clue where to begin.

So what did I do?  I took inventory of what I did have- some spare time, motivation, and energy, found a mentor that had the knowledge and experience I needed, and offered to trade resource for resource- I’ll give my time to do any work you want for free, you teach me how you are able to buy and sell 10-15 houses per month.

Bargain struck.  I came to learn that you really did not need money (at least not your own) or credit to buy and sell houses.  What you needed was specialized knowledge, confidence, and a willingness to take action on a large scale.  Without the help of my mentor, it would have taken me years at minimum to piece things together on my own, and being perfectly honest, it probably would not have happened.

I can give you no better illustration of the power of mentorship than the story of Earl Shoaff.

Earl dropped out of school after the 8th grade.  He went on to become a success in network marketing.  It’s likely you’ve heard of the young man whom he "sponsored", and eventually became a life mentor too.

This young man has since become an author, award-winning speaker who has shared the podium with the likes of Zig Ziglar and Donald Trump, and until his recent death (and arguably still) holds  the title of "America's Foremost Business Philosopher".  I am talking, of course; about Jim Rohn. But read on, intrepid reader, the story of the power of mentorship does not end here.

One of Jim Rohn's salespeople was a tall, energetic, and awkward 18 year old young man.  This young man went on to become Jim's top salesperson, and Mr. Rohn "took him under his wing" and mentored him, much as Mr. Shoaff had done for himself years ago.

This student let no grass grow beneath his feet.  He was a millionaire, living in an actual "castle", by the age of 24.  He has trained Olympic and professional athletes on how to run their brains for maximum effectiveness, helped the United States Army to improve its training programs, and is acknowledged as THE expert in his field by such giants as Ken Blanchard, who wrote the introduction to his internationally bestselling book, Unlimited Power, which he authored at the ripe old age of 26.  Most of you have figured out that I'm referring to Anthony Robbins.

In the cases of Jim Rohn, Anthony Robins, and myself (albeit to a far humbler degree), the first step from “ground zero” was seeking out a mentor who had walked the path previously, with outstanding results.

Lou Gimbutis, owner of Property Solutions, LLC, www.SoldCarolina.com and www.123EscapeForeclosure.com, has been buying and selling houses full-time since 2004, first in Michigan, then after moving to NC in 2007.  He serves as Director of Education for the Metrolina Real Estate Investor’s Association.