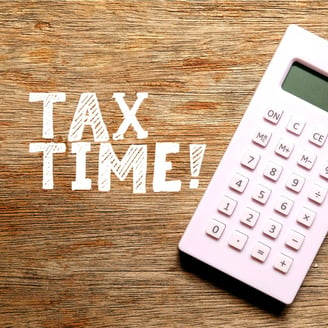 To say that the new tax code is complicated would be an understatement. The final bill, which was signed by President Trump on December 22, 2017, is more than 500 pages long. Not to mention, the changes are substantial and currently in effect for the 2019 tax season. We have simplified and highlighted five notable changes for personal taxes:

Related: 5 Tax Deductions Every Landlord Should Know About, Bonus Depreciation and Section 179 of the New Tax Code, How Landlords can Form LLCs and Reap Tax Benefits in 2018