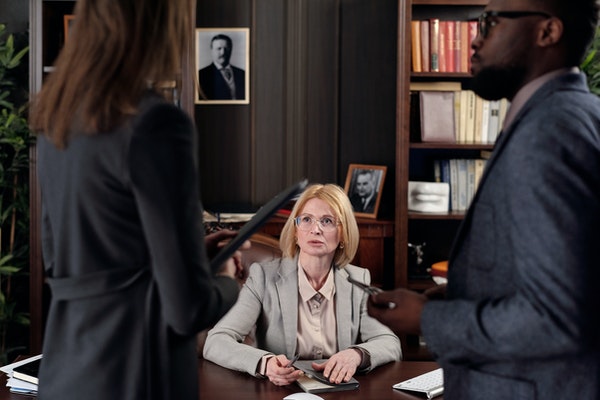 Most of us have heard the “#1 Rule” in negotiation: "He who names the number first loses."

That's a pretty good rule, and it has made me a lot of money. Once you've offered X, it's pretty hard to lower your offer, despite later coming to believe that your seller would have taken X minus $15K. If your Seller names a figure lower than the max you are willing to pay, I strongly suggest that you pay it!

However, what happens when your Seller also knows that trick, and insists that you name the number first? What is your alternative; a staring contest with your Motivated Seller?

Hence the true "Rule #1" in Negotiation: "Nothing works all the time." Folks, sometimes you have to name a number first, and here's where the concept of Minimum Plausible Position comes in.

Ivan Investor's goal is to pay as little as possible for the property. Harry Homeowner's goal is to sell it for as much as possible. Let's say the house is worth $100K. Zero to $100K is a pretty big range, and I promise you that the figure at which negotiations begin will directly affect where they will end.

Given that, do you say to Harry Homeowner, "How about I give you $1.75 for your house?"

Not unless your goal is to either anger Harry, or convince him that you are not a serious buyer. $1.75 obviously violates the concept of "Minimum Plausible Position." It's not within the bounds of reason. It's not plausible. It ain't happening.

So how do you determine the lowest amount that will not upset Harry? Here is where negotiation becomes more of an art than a science. I don't know what that number is. Only Harry knows, and he's just staring at you. You will have to use your best judgment based on the Seller's circumstances (reason for selling, time needs, condition of house, etc . . . ) to determine what is likely the lowest amount he will consider reasonable. If chosen properly, he will not accept it- Minimum Plausible Position is not Minimum Price. It is the starting point from which you move toward a figure that is as close as possible to the Seller's Minimum Price.

Practice makes perfect! Get out there and make some offers. You'll know if you were below the MPP, believe me.

Lou Gimbutis, owner of Property Solutions, LLC, www.SellQuickNC.com and www.SellMobileHomeNow.com, has been buying and selling houses full-time since 2004, first in Michigan, then after moving to NC in 2007.

The Impact of Interest Rates and Amortization Periods On DSCR

See All Topics
Disclaimer: The information in this blog has been prepared solely for informational purposes. The contents are based upon or derived from information generally believed to be reliable although Visio Lending accepts no liability with regard to the user's reliance on it. For legal advice, please contact your counsel.

Our Top Blog Posts This Month